BOARD OF KANSAS ATHLETIC COMMISSION

In August of 2014, Adam Roorbach was appointed the fifth Boxing Commissioner for the state of Kansas. Roorbach comes to the Kansas Athletic Commission from a career in collegiate athletics, culminated by spending the past five years working at the University of Kansas. After receiving a Master of Science in Sports Administration and Business Administration from Indiana Wesleyan University, Roorbach then earned a Master of Science in Physical Education with an emphasis in Athletic Administration from Eastern Illinois University. Along with being responsible for the regulation of all combat sports in the state of Kansas, Roorbach is also the leader of the Kansas Athletic Commission. The five commission members are also appointed by the governor and serve a rotating multi-year term.

Since his appointment, Roorbach has helped regulate over forty combat sports events throughout the state of Kansas, including two nationally televised events. Along with regulating events, Roorbach has also restructured the assignments of referees to ensure the presence of two officials at all combat sporting events, placing a priority on fighter safety. Roorbach has also help oversee the development of four new promotional companies within the state of Kansas since his appointment.

While new to the world of combat sports, Roorbach has already ingrained himself and the state of Kansas within the Association of Boxing Commissions. Roorbach was appointed to the committee to reconfigure the ABC Boxing Registry by ABC President Mike Mazulli and also serves on the ABC Sponsorship Committee. In addition to Roorbach’s committee appointments, Kansas Athletic Commission Member Sean Wheelock also serves as the head of the ABC MMA Rules and Regulations Committee.

Chairman Tom Burroughs of Kansas City is a member of the Kansas House of Representatives where he has served since 1997. He currently serves on the House Appropriations Committee, Legislative Post Audit Committee, Financial Institutions and Insurance Committee and Kansas Inc. Board. Mr. Burroughs holds a degree from Kansas City Kansas Community College and has continued studies at Friends University. Mr. Burroughs retired from Colgate-Palmolive Company after 29 years of service. He has served on numerous boards including American Red Cross and Colgate-Palmolive Employees Credit Union in addition to receiving numerous community services awards from organizations including United Way, March of Dimes and Kansas Families for Education.

Vice Chairman Dr. Paul Brackeen of Derby has owned Brackeen Chiropractic Rehab and Wellness for over 15 years in Derby, Kansas. He graduated from Rose Hill High School, received his Pre-Med Bachelor’s degree from Wichita State University, and Doctorate in Chiropractic and Acupuncture Certification from Cleveland Chiropractic College in Kansas City. Dr Brackeen was named "Young Doctor of the Year" by the Kansas Chiropractic Association.

Todd Carter of El Dorado began his employment as Head Athletic Trainer at Butler Community College in 1987 and now is the Athletic Director. A native of South Dakota, Mr. Carter received his B.S. degree from South Dakota State University and his Masters from Indiana State. Mr. Carter has spent time with both the Kansas City Chiefs and Dallas Cowboys at their summer training camps and spent the summers of 1995 and 1996 traveling with the USA Olympic baseball team. As Athletic Director, Carter oversees the Grizzlies 13 varsity intercollegiate sports as well as over 40 full-time and part-time employees. Mr. Carter is a member of the El Dorado Rotary Club and national honor society’s of Phi Kappa Phi and Kappa Delta Phi.

Matthew Bohm M.D. of Auburn graduated from St. Mary of the Plains College in Dodge City and the University of Kansas School of Medicine.  He completed his residency in Family Medicine followed by a Primary Care Sports Medicine Fellowship at MacNeal Hospital in Berwyn, IL.  Dr. Bohm practices family medicine in Topeka where he is the Director of Sports Medicine at the Cotton O’Neil Clinic.  He is the team physician for Washburn University and the Topeka RoadRunners (NAHL) hockey team.  Dr. Bohm is a certified Ringside Physician through the Association of Ringside Physicians.  He has provided medical coverage for Bellator MMA, Invicta FC, Titan Fighting Championship, the Ringside World Championships, Kansas Koyotes Professional indoor football team, and the Topeka Scarecrows (CHL) hockey team.  He has also been the event physician for the USA Rugby National Championships, NAIA Wrestling Championships, NCAA D2 Volleyball Championships, USA Olympic Wrestling trials, and the WWE.  He has served as a member of the Kansas State High School Activities Association Sports Medicine Advisory Committee.   Dr. Bohm is married to Lisa and together they have four children.

If you have questions about the Kansas Athletic Commission, hit the Contact Us button. We are here to answer any question you may have and want to from you! 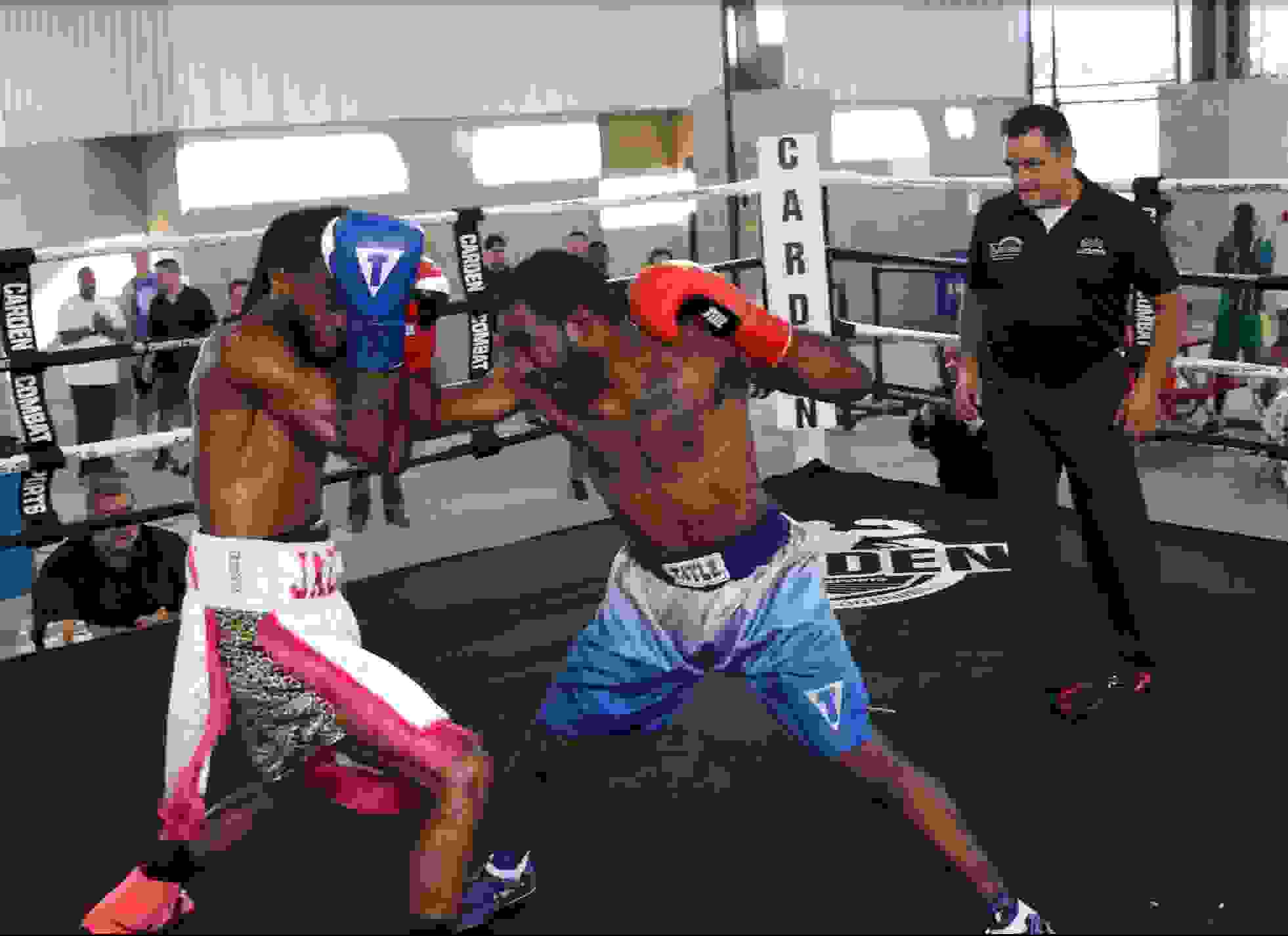